A Solicitors life for me… Part 1 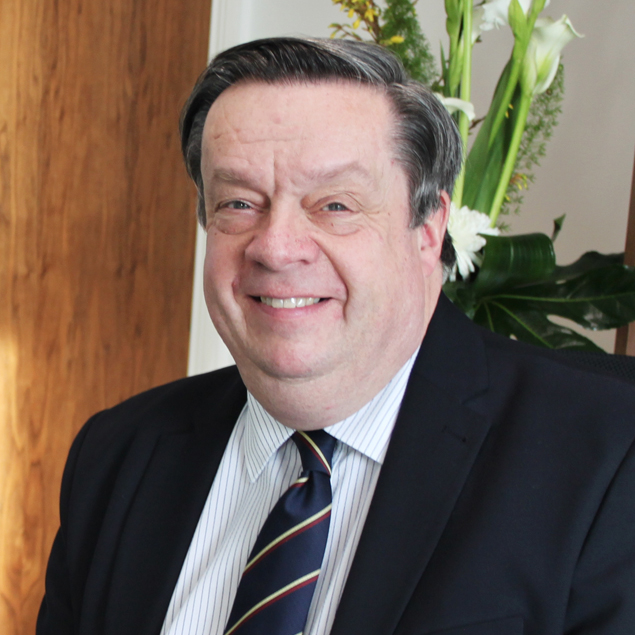 During the course of the last few months, two of my colleagues have qualified as Solicitors. They have joined the ranks of an ever-growing profession and there are now over 145,000 Solicitors in England and Wales holding practising certificates. In December this year, I will have been a Solicitor for 37 years. When I was admitted, there were fewer than 43,000 Solicitors!

So, what was it like back then to become a Solicitor? Well, originally, I planned to be teacher. However, at the last minute I decided that a degree in Law might open more doors than a degree in Geography so off I went to University with high hopes and a sense of uncertainty. This was back in 1976 when it was not the norm to go to University but there were no student loans or fees to pay. Indeed, the Local Authority provided a grant so plenty of money for books and beer! I was fortunate enough to attend Bristol University – a beautiful city, approximately 100 students in my year and plenty of time to play sports and socialise. I recall the lectures and tutorials took up little more than 12 hours a week – I don’t think that has changed much from what my own children have told me. To be honest, getting a degree was not difficult – the hardest bit was getting into university in the first place.

3 years later, a second-class honours degree in the bag, it was off to the college of law in Gilford for a years hard studying to pass the solicitor final exams. In those days there were only the three colleges of Law that offered the Solicitors professional qualification course, not the numerous universities that now do so. The exams were not just difficult but you had to pass every subject and if you failed to do so after 3 attempts, you were prevented from further retakes – 3 strikes and you’re out! That was probably the hardest academic year of my life but I was more fortunate than many in that I was well used to taking exams. I recall that exams took place in the summer but the results were not released until the autumn.

A dramatic few months during which I became convinced that I was certain to fail and I started applying for other jobs, such was my lack of confidence. In those days, you learnt whether you had passed by purchasing a certain “High Brow” newspaper on the morning that the results were released to see if your name was included in the list of successful candidates. With a surname beginning with W, it was a very nervous few seconds, but there it was, my name in newsprint. I had passed at first attempt and there remained only one final hurdle that needed to be overcome. Today, it is called a training contract but back in 1980 it was still called “Articles” nowadays, the biggest problem that perspective solicitors have is to obtain a training contract with many having to go down the route of Paralegal or Interim before being offered a contract.

Back then, it was much, much easier with many fewer students perusing what seemed to be a greater number of places. I again was lucky in that I had my Articles sorted before I left university. So, everything ran smoothly for me – school to university to college of law to Articles. Would my good fortune last as I headed off for two years to a well-known and well-established black country firm of solicitors? Well the answer is for another day, and another blog!! To be continued…

You can contact our Solicitors Birmingham today if you need help. 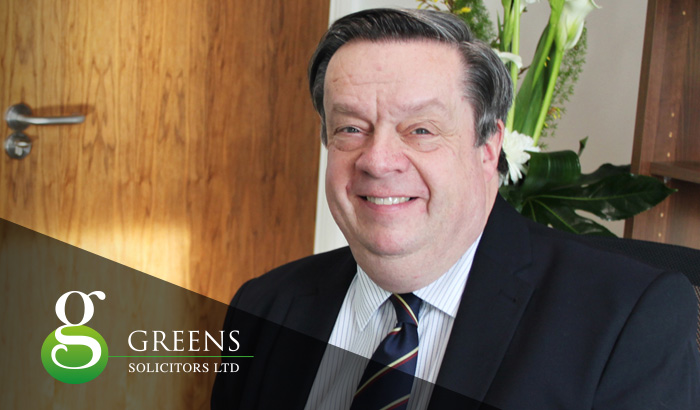 A Solicitor’s life for meR... 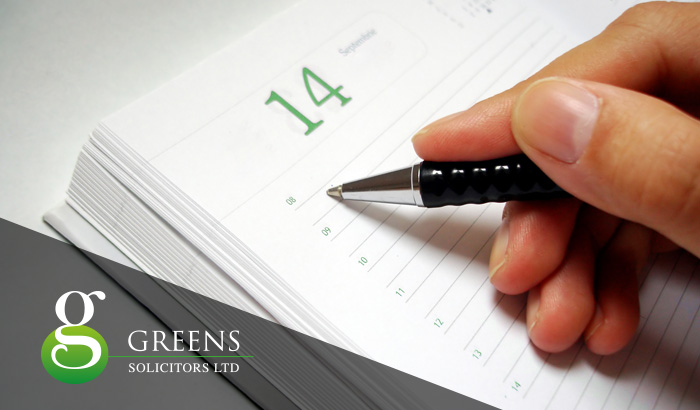