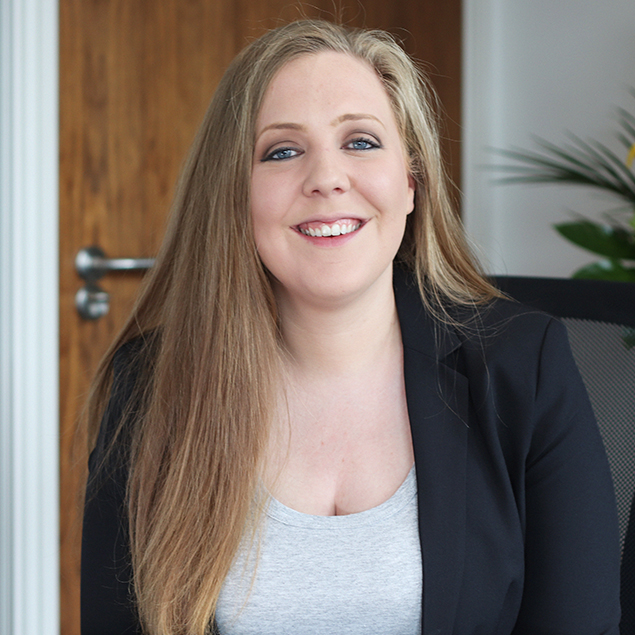 It is always hard for parents when the Court make Care and Placement Orders following Care Proceedings. If there are no viable routes of appeal what can parents do?

When an adoptive placement is found for a child, the Local Authority will make an application for an Adoption Order. The parents of the child are invited to participate in those proceedings and make an Application to Oppose (Adoption and Children Act 2002).

The test for permission to be granted is two stage:-

Stage 1 – Is there sufficient evidence of change.

What would qualify as sufficient evidence of change? Is it that the parent who may have suffered from poor mental health in the past now stable? Has an addict been able to abstain for a sufficient about of time.

Re P established that an application for leave to oppose adoption proceedings involves a two-stage process. First, the court has to be satisfied that there has been a change of circumstances of a sufficient nature and degree. Only if there has been such change will the court have a discretion to permit the parents to defend the proceedings, the child’s lifelong welfare being the paramount consideration in that decision. As to the first stage, as Wall LJ put it:
“32. We do, however, take the view that the test should not be set too high, because, as this case demonstrates, parents in the position of S’s parents should not be discouraged either from bettering themselves or from seeking to prevent the adoption of their child by the imposition of a test which is unachievable. We therefore take the view that whether or not there has been a relevant change in circumstances must be a matter of fact to be decided by the good sense and sound judgment of the tribunal hearing the application.”

Re B-S s. 47(5) in respect of leave applications:
“13. So one can see the crucial effect of a parent being given leave to oppose under section 47(5): not merely is the parent able to oppose the making of an adoption order, but the parent, notwithstanding the making of the earlier placement order, is entitled to have the question of whether parental consent should be dispensed with considered afresh and, crucially, considered in the light of current circumstances.”

If the Court find that there is sufficient evidence of change and Stage 1 is met then the Court has to then consider Stage 2- is it in the best welfare interests of the child throughout life.

· the child’s age, sex, background and any of the child’s characteristics which the court or agency considers relevant

· any harm (within the meaning of the Children Act 1989 (c. 41)) which the child has suffered or is at risk of suffering

· the ability and willingness of any of the child’s relatives, or of any such person, to provide the child with a secure environment in which the child can develop, and otherwise to meet the child’s needs

· the wishes and feelings of any of the child’s relatives, or of any such person, regarding the child.

For matters to progress to stage 2, the Court must be satisfied that Stage 1 is met. If the Court find that there is insufficient evidence of change (stage 1) then matters cannot progress (Stage 2) and leave will not be granted.