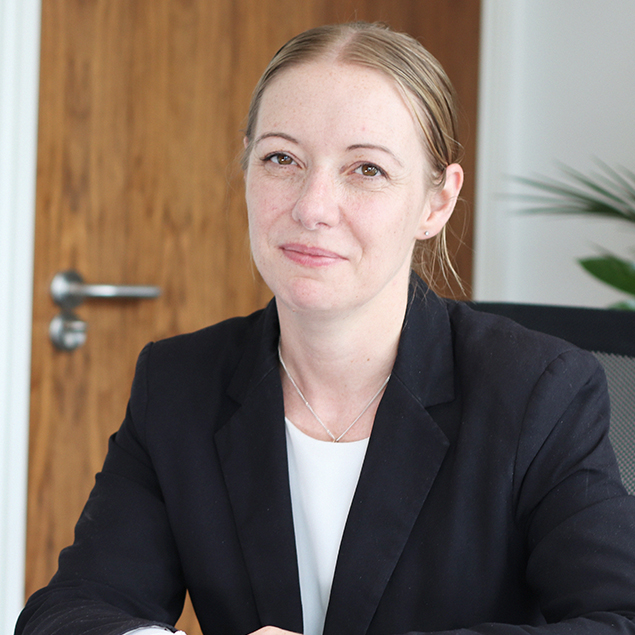 The long awaited pledge to overhaul domestic abuse laws commenced almost two years ago and the public consultation ended eight months ago. On the 21st January 2019, we have the final version of the draft bill that is being considered as a once in a generation opportunity to combat the impact of abuse by campaigners.

This legislation is long overdue and needs immediate implementation to protect victims of domestic abuse.

Victims are not just adults involved in a relationship, victims are often vulnerable children caught up in the crossfire and their suffering can often be overlooked. Child protection measures are already in place to protect children who are victims of domestic abuse, however, the new legislation is designed to provide further protection for victims of domestic abuse from the perpetrators, which in turn will also protect vulnerable children.

The physical, emotional and psychological impact of domestic abuse upon victims including children is profound and can have a devastating long-term impact.

Those assisting victims of domestic abuse and most importantly the victims will welcome the proposed changes by the draft bill, which once implemented will protect and support the rights of victims and abolish the opportunity for perpetrators to extend their abuse by being able to cross examine their victims in court when they are not legally represented.

At Greens Solicitors we can advise you of all the legal options for victims of domestic abuse, including Injunction proceedings that can be issued swiftly, depending on the circumstances of your case, to provide you with the protection of the court. In cases where the victim of abuse is financially dependent on the abusing party, we can advise people of the law and their rights.