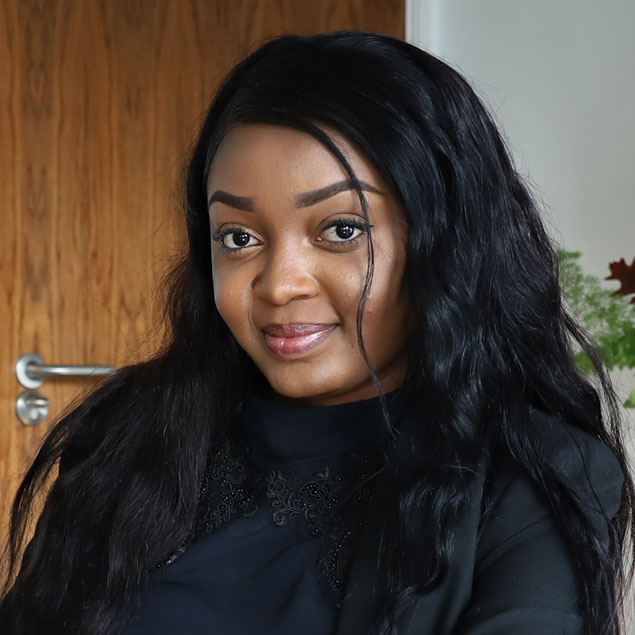 All summary offences (also known as petty offences) are dealt with by Magistrates who are lay persons who are generally not legally qualified. Instead, magistrates undergo an initial three day training and then periodic training when fundamental changes in law are made. These lay persons have been integral in keeping the justice system functioning especially during the Covid-19 pandemic and do not get remunerated for carrying out such a role.

Thus leaving judges in the crown court to deal with either way offences warranting a prison sentence of more than 6 months and indictable only offences (also known as serious offences). With the current pandemic, no doubt the number of judges available to hear these cases has reduced creating a backlog of cases in the crown court and some defendants have had to wait more than 12 months before having their day in court.

The Lord Chancellor has today announced the government’s intention to increase the magistrates sentencing powers to be extended to 12 months for a single offence in the coming months. Such an increase can only be a positive contribution to our criminal justice system and we should hopefully see a swifter and more effective justice system by these changes.