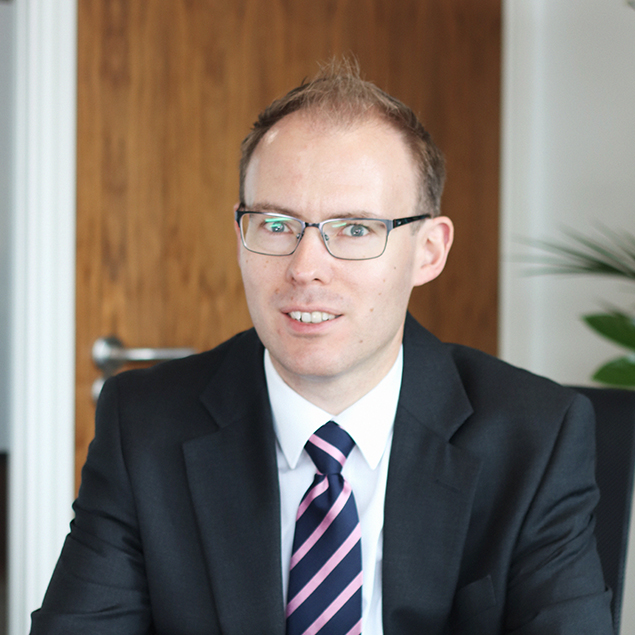 I am writing this Blog on Wednesday 6th April 2022 which has been a date earmarked in family lawyers’ diaries for a very long time. Today is the day that the Divorce, Dissolution and Separation Act 2020 comes into force.

The history of divorce laws in England and Wales is particularly anodyne so I do not intend to set that out now, save to say that until today family lawyers have been dealing with legal principles that have been in place since 1973 when the Matrimonial Causes Act received Royal Assent. Indeed those principles were originally set out in an earlier piece of legislation from the late 1960s that were repeated in the 1973 Act.

Whilst the procedure for obtaining a divorce has changed with the times, the principles underpinning them have not. The socio-political landscape has changed very dramatically from the times when Harold Wilson and Edward Heath were Prime Ministers, and yet the fact the legal tests an unhappily married couple need to meet to obtain a divorce had stayed the same has for many years now felt an anachronistic relic of those times.

Following some high profile cases in the media, and some significant lobbying from groups like Resolution (of which I am a member) the government has finally changed the law relating to divorce.

The intention now is for divorces to be concluded in just over 26 weeks and is primarily run through an on-line portal to help with efficiency measures. The opportunities for respondents to defend proceedings are now significantly reduced (although the applicant does need to prove that the respondent has been served with the application).

However the most important and significant change that has come in force today is the removal of one of the “five facts” to prove the irretrievable breakdown of a marriage such as adultery, desertion or behaviour. I very much hope that removing the “heat” out of what is already a stressful situation will enable the parties going through a divorce to focus on other matters such as coming to a sensible and pragmatic resolution of the arrangements for any children or indeed their financial affairs.

Please contact us if you are considering separating from your partner and would like some advice on your options.

Director and Head of the Family Department 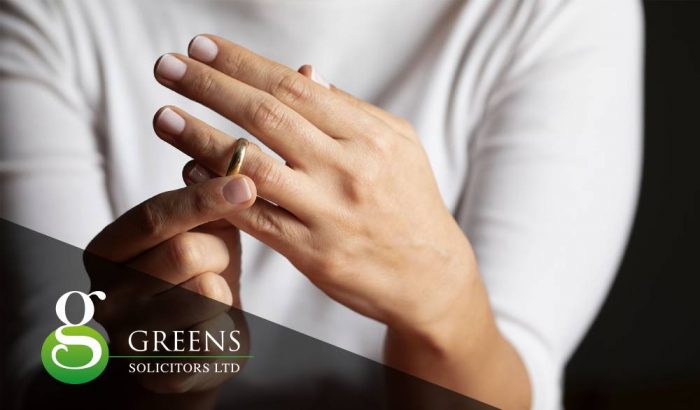 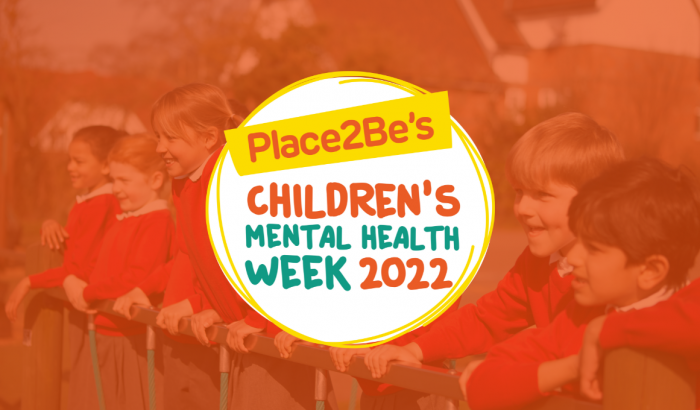