The point is that there is often a strength to a family unit, which helps it to survive all that life throws at it. 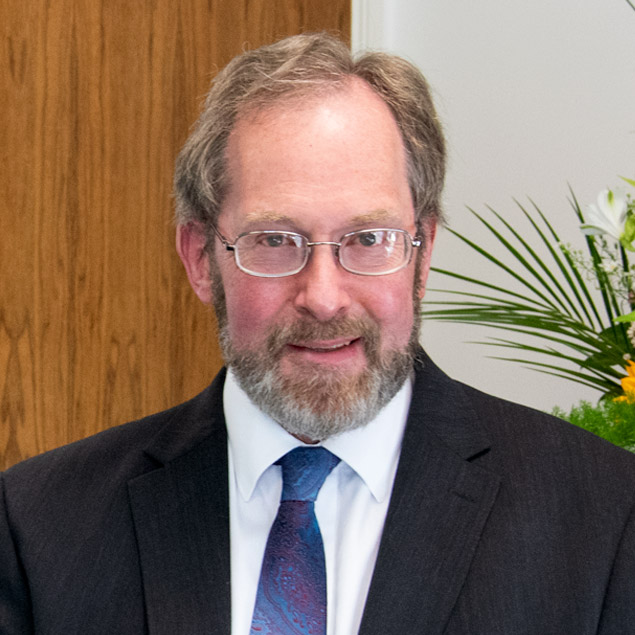 I saw a documentary over the weekend, about as family living in a run-down area. Part of their block was boarded up, and there was obvious damage to the outside. One of the neighbours had rigged up what looked like a home-made chimney through the window, so that she could use a fire. The danger was obvious. Inside, the flat was basic by modern standards, but well kept. There was no father to be seen, and the same applied to the lady who had come round to cut the family’s hair, her husband had gone to Canada without her.

Despite all this, the family were doing what they could. One daughter was going to her prom, another had just gained a scholarship to go on a course to become a cinematographer. The family were making a film about their lives, eventually screened to an accompaniment of tears, as well as laughter.  The mother was seen practicing the chords to Hallelujah on a ukulele. The youngest lad was spending time persistently scraping a toy tank on a surface, when has wasn’t failing to wake the cat by attempting to play an accordion.

This family had to develop considerable resilience, something noticeably denied to some people facing lesser problems.

The word of last year was said to be permacrisis. This covers an extended period of events continually lurching from one disaster to another. Everything is now in crisis, there is no room for a lesser description. But tell that to the family I have mentioned, who lived  in The Donbas region of Ukraine, where since 2014 there has been effectively a state of war. A neighbouring house had been destroyed by shelling, and the help of the military had to be enlisted to obtain medication. In the end, they had to flee to Lithuania.

The point is that there is often a strength to a family unit, which helps it to survive all that life throws at it. It is always so sad when that strength is gone, or never really existed. As lawyers we can’t pretend to be able to make everything right, but we can use our expertise to help when courts are involved to make the best of a bad situation, so that the family will have the best chance of coming through it with the least damage. 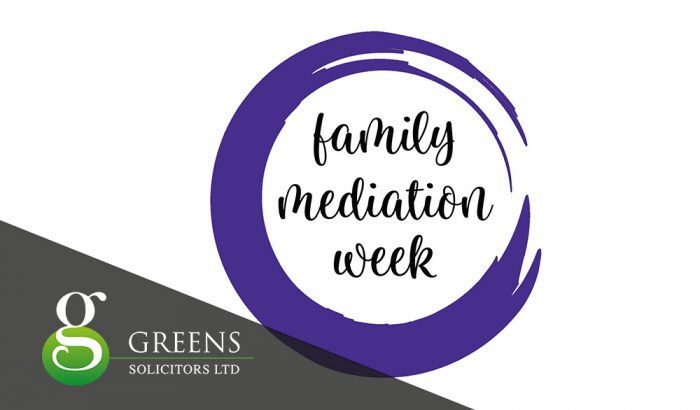 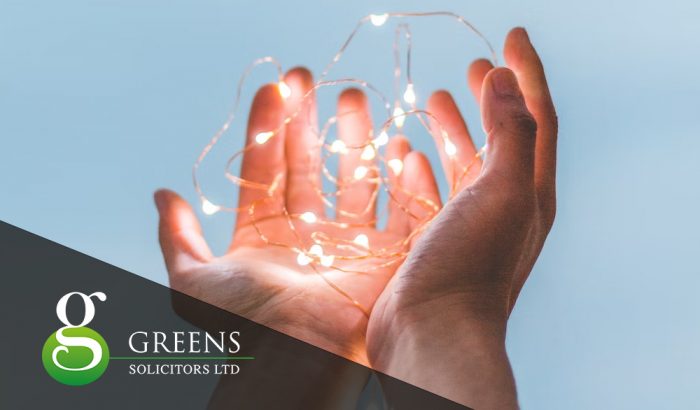