Can Lawyers Have Fun?

Greens News Back to all stories
,

Professionals in the legal world are often perceived as sophisticated, well-polished individuals who are uncustomary with the ability of smiling – albeit true in some of the people you find in the industry – we aren’t all this way! It’s with no surprise that working in law is stressful, demanding and can take its toll on your emotional well-being, so it’s important that we also know how to let our hair down!

Last weekend I found myself at the Reading Festival. Despite the unprecedented times we are now beginning to familiarise ourselves with, it felt somewhat ordinary and reminiscent of pre-pandemic time. Over one hundred thousand other revellers joined me and my friends on what I can only describe as… an “experience”! Being my first festival, I was privy to the monstrous horror stories from prior festival goers that are enough to scar even the bravest of souls. And I can only say, it is probably much worse!

The first day, we arrived only to discover we had broken the cardinal rule – DON’T OVERPACK. We had only but the essentials of course; the largest 6-person tent possible (bearing in mind only myself and my partner were attending), enough food to feed a small army, enough clothes to last 3 weeks, as much ‘sherry’ as one could possibly consume, every make-up colour and tool available to buy on the market and all the unnecessary camping accessories you could think of. The end goal? A small patch of grass 2 miles from the car the size of a postage stamp. Festival? I am now ready for the Paris 2024 Olympic Games after that workout. Nonetheless, we managed to successfully pitch, and I use ‘successfully’ loosely as we only pitched 3 corners, but anyhow we then went exploring the site. Incredible to say the least, there was every food vendor you could imagine, an abundance of alcohol purveyors and even a temporary Co-Op store. After settling in for the night, we embraced the dulcet tones of rowdy lads football chants harmonising into the very early hours of the morning – the only thing that is in fact “coming home”, was me to a warm Horlicks and good night’s sleep.

Day two and we were awoken to a deflated airbed, an inauspicious nightmare considering this was only the beginning of our rodeo. Instantly made better however, by the self-appointed camp jester, who practiced his rooster crowing in a bid to rouse other merrymakers. A few hours and sherries later, we were in the Arena watching the beginning of the first acts. With headliner names, such as Aitch, AJ Tracey and Stormzy, this was the pinnacle of enjoyment in the past few years. The atmosphere was unreal and it was wonderful to see every soul enjoying their life once again.

Day 3 and things got off to a much better start. The camping stove provided tepid water for the preparation of a Michelin star worthy “Poulet aux Champignons” Potnoodle. With a side order of Aldi’s finest patisserie, we consumed enough sustenance to fuel the day, as well as remediate the overindulgence from the one previous. And before we knew it, we were back at it again, with the performances from the likes of The Kid Laroi, Sigrid and Post Malone, the latter being one of the best live music performances I have ever attended! However the highlight of day 3 for me has to be the group of 20 lads who noticed my partner’s Black Country flag (which he very proudly wore all weekend) and proceeded to chant ‘Brierley Hill’ for the journey back towards our sleeping quarters.

Our fourth and final day was quite sobering. Having laughed every second of the weekend, reality sunk in that the adventure was soon to conclude. Our tent and belongings were dragged back to the car with great difficulty once again, and we lined up early to get a good view of the forthcoming acts. Headliners of that day included Blossoms, KSI and Liam Gallagher. We nostalgically tittered all day about the memories that will remain embedded in my mind (some not for the better either).

So there you have it, Lawyers are not just boring and lack capacity to have fun. We too can have fun. 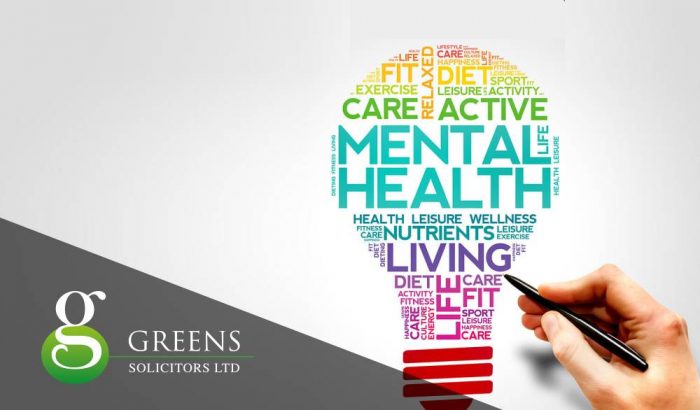 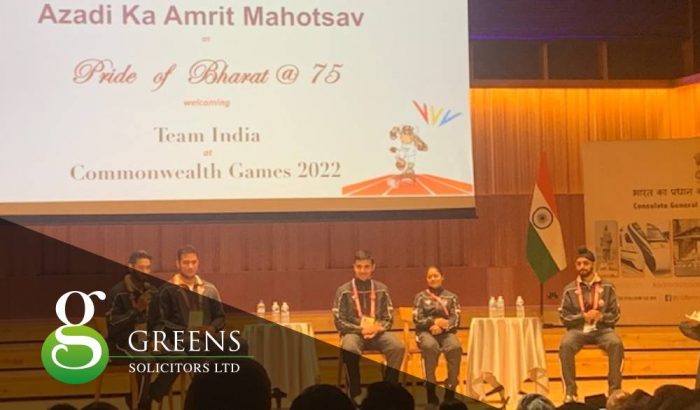 Meet and Greet with the Indian Comm...