Greens News Back to all stories
, 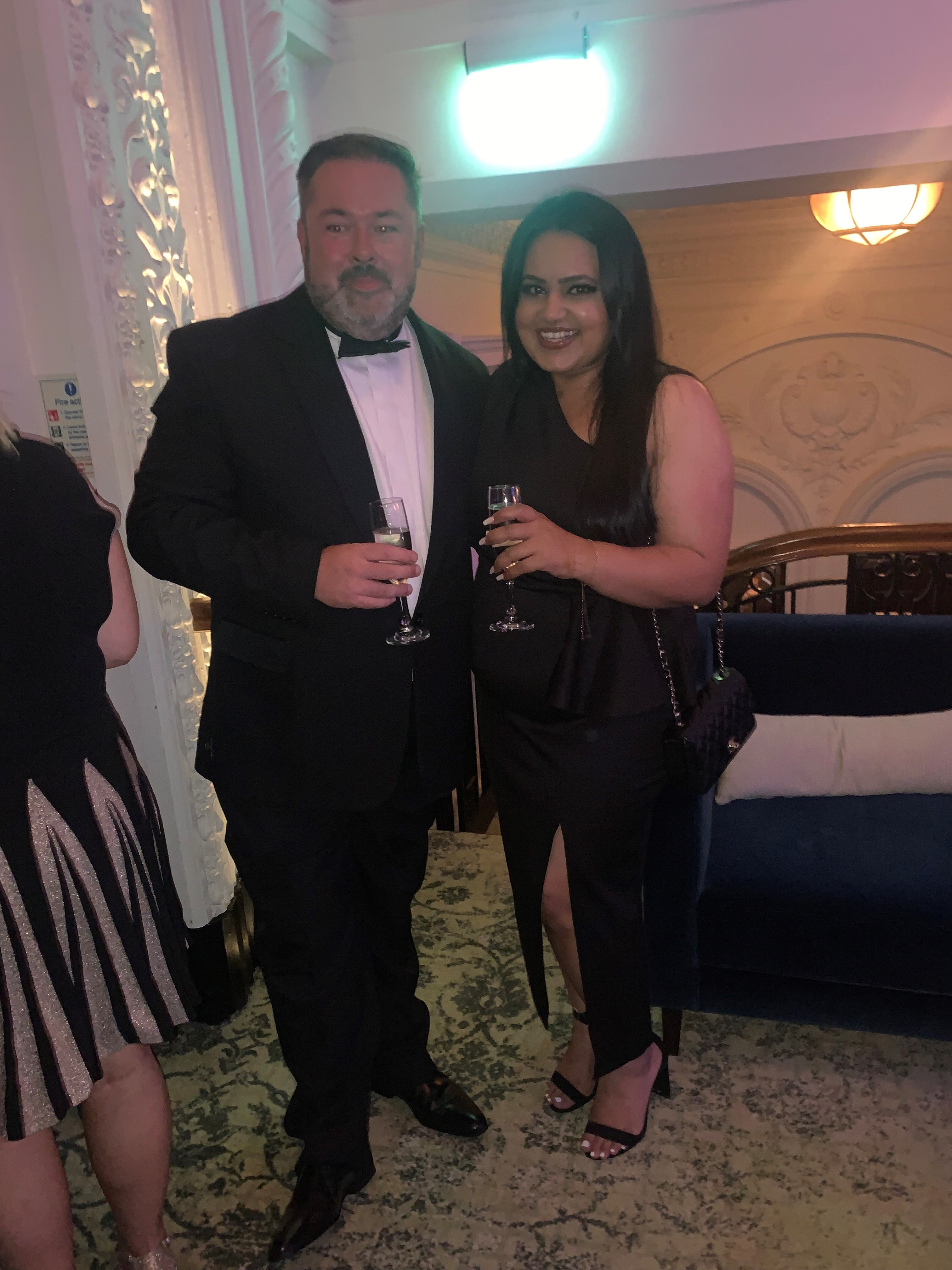 Birmingham Law Society invited legal professionals and local dignitaries from across the region to raise a toast at its annual President’s Dinner. I was invited to this event as a guest of St Ives Chambers.

The dinner took place at the new Grand Hotel in Birmingham and was attended by approximately 250 legal professionals in the Birmingham area. 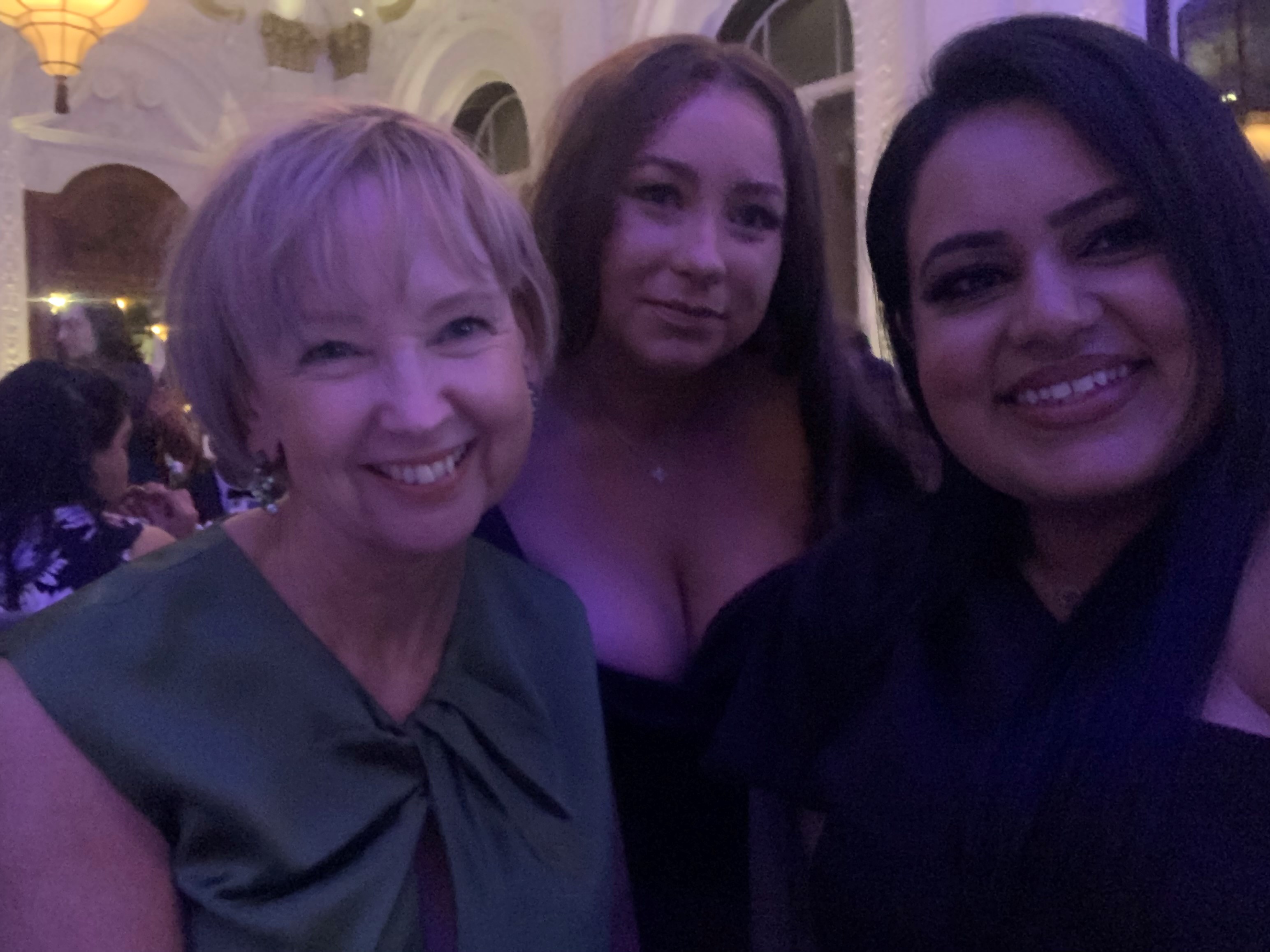 During the dinner, I spoke to many different members of the judiciary and lawyers and spoke about how uncanny it was that we were at an attended event rather than an event over Ms Teams or Zoom.

There were speeches from the president of the Law Society, Inez Brown, live entertainment and dancing. 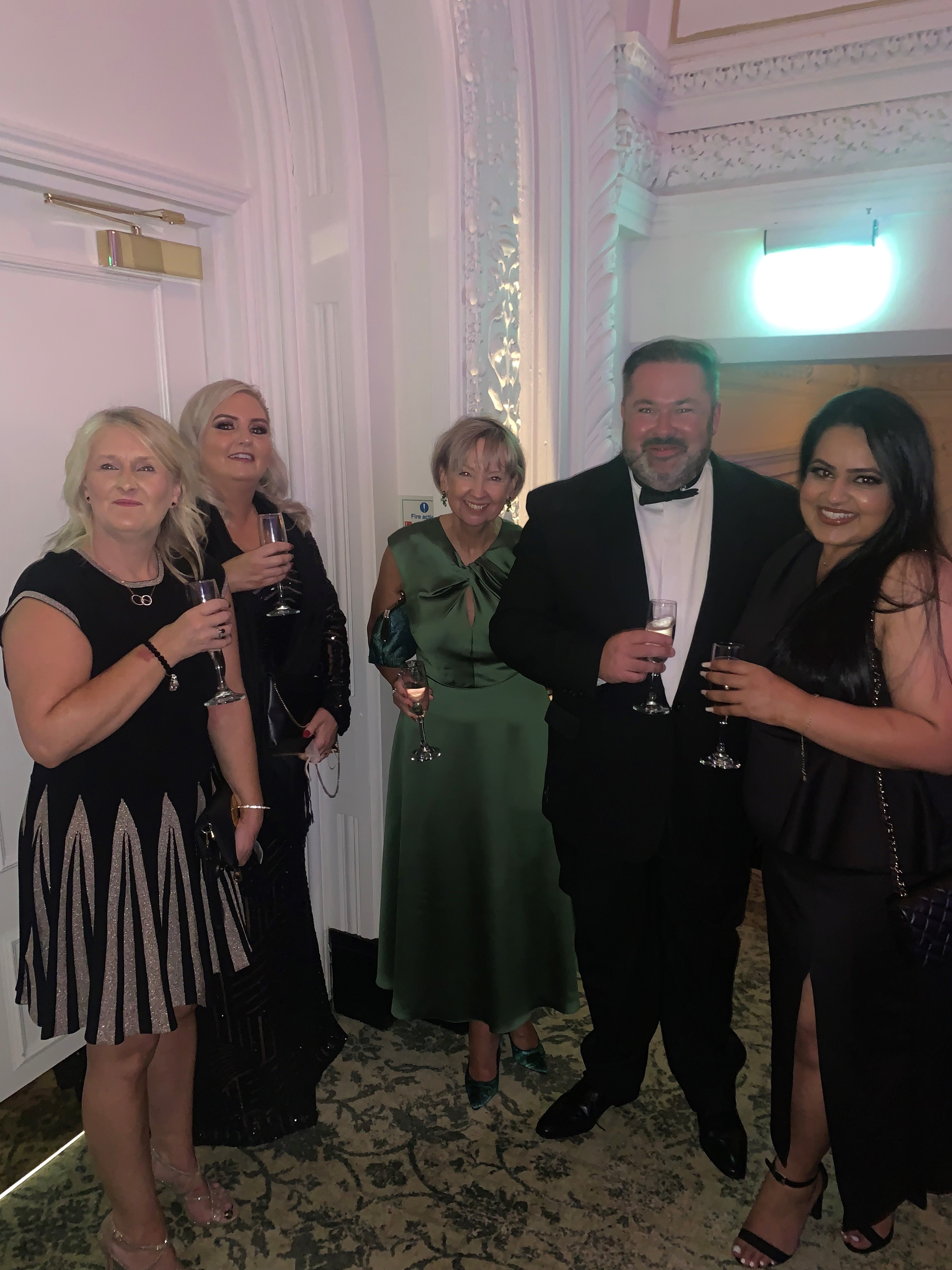 I was really proud of representing Greens Solicitors at the President’s annual dinner. 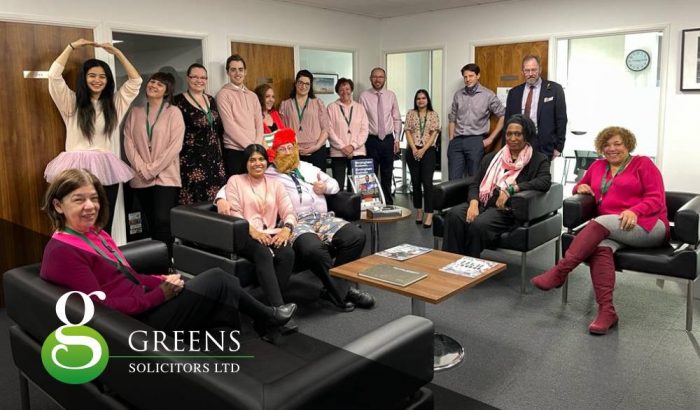 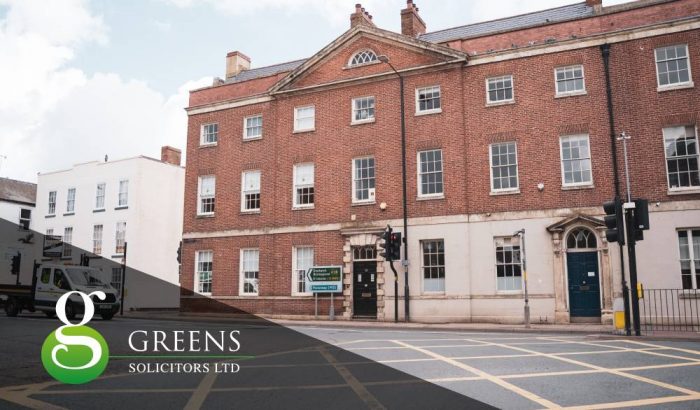